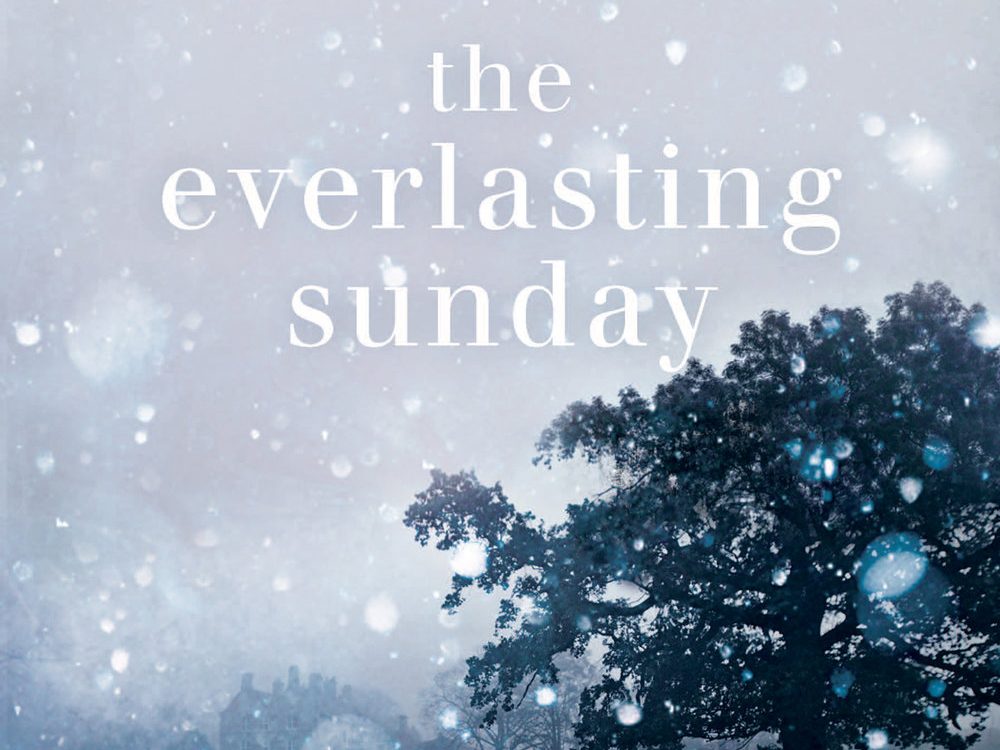 By Craig Hildebrand-BurkeFebruary 28, 2018 No Comments

An even greater challenge: what is it to be a boy who is troubled?

That can mean so much. One can be troubled within, or troubled without. In Robert Lukins’ novel The Everlasting Sunday, all the boys who are sequestered at the Manor are troubled. And yet through both the machinations of the plot – their de facto carer never reads the files on each boy sent to the Manor – and Lukins’ writing, each boy is able to be shorn of his trouble until all that remains is the boy. For us, and for them.

They go by their last names (Radford, West, Lewis), perhaps in vain attempt at becoming the adults they don’t quite feel they deserve to be. The adults at the Manor do the opposite (Teddy, Lillian, Manny), as if each group is suggesting to the other that they want to be seen different to how the outside world wants them to be.

Radford is the new arrival, there on Boxing Day, and his story at the Manor is encompassed by the cold, frozen winter of 1962. His stay is not a rite-of-passage as such, but still marked with the uncertainty that surrounds teenage boys and forced companionship. He barely speaks on arrival. For a boy, suffering against the weight of expectation as to who he has been, and who he should be, silence can be the best choice. And, briefly, it works.

‘He had been ignored, the truest acceptance.’

But gradually Radford becomes one of them, one of the boys who live there seemingly without past or future or without goal during their stay under Teddy’s care, other than to stay alive, and away from their families.

His emerging bong with West is the heartbeat through the novel, coloured by fumbled attempts at earnestness, at humour, at the pleasure of true friendship. Lukins gives their dialogue the sensation of boys discovering how to communicate.

‘Who of the house had been given this attention of West’s before his arrival? It seemed real to Radford, but what if it was nothing special and he had simply been the next?’

Away from everything, the boys find sincerity, even if Radford mistrusts this at first. Gradually, the Manor emerges as a place sheltering these boys under their own self-rule. Needless aggression or unpleasantness is the exception, and the boys gravitate toward moments of belonging, experiences where they can accept one another and their own selves.

And yet: the darkness of the novel comes not from within, but from the trouble without. The expectation that they are troubled, they are damaged, they are diseased, is what causes this frozen idyll to be disturbed. Lukins doesn’t aim to instruct how such boys should be raised – there is no hidden cure in these pages – but it is clear that the burden of prophecy on boys to be trouble is at the heart of their tragedy. His writing is full of compassion for the young charges, glimmering with hope that boyhood need not be taken alone, or filled with loneliness.

Teddy only wants all the boys to survive – the winter, the Manor, or life, it’s all the same – and yet Radford realises that in finding the path to survival, the boys can do it alone, or with each other. Like the starlings that Radford and some others witness, the boys at the Manor

‘breathed with a lone purpose, and it was this unity that struck him. That all these beaks and breakable wings could come so close to disaster yet make a song so sweet.’

For Lukins’ characters, boyhood can be a long, dark cold, seemingly without end. For us, we can only wonder: how can any boy stay alive through the winter of adolescence?

Game of Thrones: Season 8 Episode 2 – A Knight of the Seven Kingdoms